Hope it helps to take some more conclusions and that will help to decide if its a good machine for you or not.

I Love to share the experience that i have with Technology Gadgets on my Youtube channel. You may find all sorts of Tech items on the channel, such as Android Media Players, Storage, Desktops, Laptops, Tablets, Mobile Phones and much more. Love spending time with my family & friends, in particular my 2 Kids. Im a teacher and Corporate Trainer in the area of Restaurant and Bar Management, Enology and Wine Tasting, which i love. 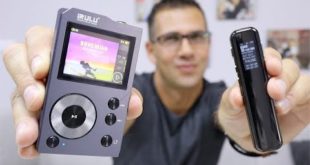 How to Open Any GARAGE Door with our Phone 😉👍 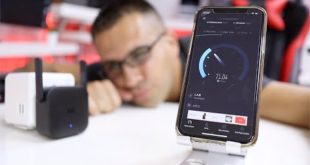 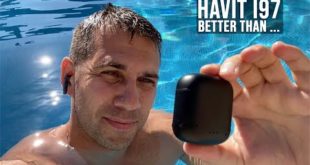